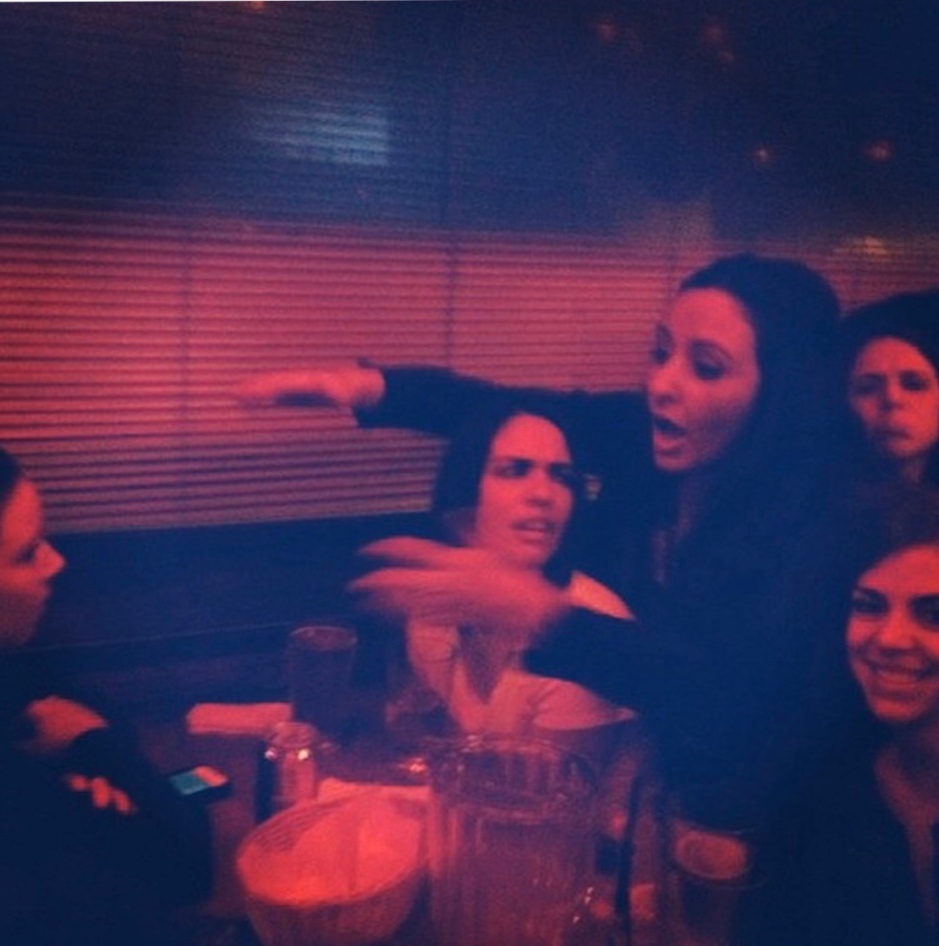 In the last week, there has been an uproar of people opining on what is acceptable for women to: wear, dance and tear up paper in public. This isn’t a new phenomenon but it’s definitely become more brazen in the current climate.

Last weekend there was a huge sporting event on TV. For many it was a historical event, seeing their team win a championship after 50 years. For many others, it was an excuse to eat and drink to their heart’s delight on a Sunday. If you’re anything like me, that game part was the opener for a show with two incredible performers I’ve grown up watching. The first representations in mainstream entertainment of women who looked like me, spoke like me and danced to music I heard pumping through my house growing up. One of which I’ve been compared to in what was supposed to be in an insult. Joke’s on him now I suppose, considering Jenny from the Block just headlined the Super Bowl.

The following Tuesday the State of the Union was on and a few Congresswomen decided to sit it out. At least one Congressman walked out during it, and one Speaker of the House in suffragette-white ripped up the transcript. All while the chamber clapped for the impeached president who twisted facts and lied straight to everyone’s face.

Now on Tuesday, the pubic was still reeling from the indecent, over-sexualized half time show. The countless comments I saw riddled with racism and sexism hidden in what can only be described as a “pearl clutch,” were not surprising. But, considering we saw two women in their 40’s and 50’s put on a 15 minute show which was intertwined with political statements and messages of embracing who you are and where you’re from, the issue people were stuck on was what they were wearing and the languages they were singing. The two women were dressed “scantily, ” “provocatively” dancing and singing in Spanish on national TV for what was supposed to be a family-friendly show. The Karens’ general responses were “how dare they!”

I’ll start by saying, I’m not sure why in 2020 we still think it’s OK to police what anyone wears and then proceed to judge them by it but it’s clear that this outrage doesn’t apply to everyone equally. This uproar didn’t exist when Adam Levine took his shirt off last year–and we saw BOTH his nipples–or when Lady Gaga dropped into the stadium in what was effectively her bra and underwear. I can’t recall seeing one instance on how either of those performances weren’t “wholesome.” There seems to be a few common denominators here though and you don’t have to be a genius to see them.

Now comes Nancy…she extends a hand to a man she’s lead a successful impeachment campaign against–more than most of us would do in her position–and is snubbed. She then sits and listens to him twist facts, like claiming that there are less people on government aid, which although true but only because his administration’s new regulations have kicked a historic amount of people off of them not because people have progressed enough to no longer need them. Sorry just to clarify here; yes, the poor, disabled and least capable of our society were kicked off of benefits which he touted as a win for his administration at the SOTU. So, she did what no Republican senator or congressperson has had the balls to do through this administration, she sent a message of resistance, reminding this country yet again that this is not normal.

Next we have AOC (Alexandria Ocasio-Cortez) who immediately following the SOTU takes to Instagram live to explain her absence and answer any questions people (not just her constituents) may have had following the SOTU. Again, actively taking a step of resistance and repeating to whomever was tuning in that this administration is not normal. All while comments were flying in insulting her looks and intelligence.

But, what did people take from these things? Well if you take the time to watch any sort of media coverage or social media postings, you’ll see the criticism is centered around around how these women look or plain and simple, calling them dumb. I’m all for having an opinion but to criticize someone based on appearance and intellect (for which there is no foundation) does not an opinion make.

Personally, I see these comments come mostly from men, and of course the compliant women and it makes me wonder, who made you believe that you’re opinion matters or that anyone besides you needs to hear it? Frankly, I want to know why and honestly come back with that amount of blind confidence in my next life.

One thing is for sure, there is a group of embolden people who are loud and crass and finally feel like they can say and do what they want with no consequences. This is why we see men (and women) openly mocking Sunday’s performers and our representatives using only insults based on opinions that are irrelevant to the issues at hand and based purely on conjecture.

Whether someone’s looks tickle your fancy has no bearing on their ability to do their job competently and effectively, but we have lowered the bar so much as to what are acceptable, valid arguments that now insults pass as facts. So much so, that representatives themselves have taken to using insults as viable arguments too. Just watch a certain news source and every time the broadcaster states an opinion as fact, take a shot–kidding! Alcohol poisoning is real yall!! But yes, watch it–in no more than 10 minute increments or else you’ll actually be driven to drink–and pay attention to the facts, you’ll be baffled by the little amount you actually hear.

I for one no longer engage. I don’t warrant it with a response and if I am in a situation where I have to engage with someone who thinks insults can be used in an argument, I raise the bar. I call out opinions being used as facts and I press people for why they hold those opinions in the first place. Why do two Latina women dancing to the music of their culture in outfits of their choosing matter to you at all? Why do you think it’s bad? Is it because your afraid that your kids who were watching will want to grow up to have rhythm? I suppose THAT can be a scary concept…

Why does it bother you when representatives who were voted into their positions to represent their constituents do what is best for those people? Why does relying on facts instead of opinions seem like such an impossible task? Why do personal insults only get whirled against a person when it’s a women?

I’ve boiled it down to this. They like to SEE women. No, they LOVE to see women. They love it so much that they’ll sometimes pay them to be in their presence. They love when women fit the mold that we have in our heads as “good.” But the moment a woman steps out of that mold, there is a sudden sense of betrayal because the power structure they have grown so accustomed to is being threatened.

So the truth is, they love to SEE women and be with women as long as they have the upper hand, but the moment women step out of line they must immediately be reminded who’s in charge. And how do they do that? Well they criticize a woman’s appearance and intelligence because the truth of the matter is when someone feels threatened they take low blows, because frankly, there’s nothing of quality to criticize or argue with.

As a woman I know you’d rather we’d just be seen and not heard. But it’s impossible for me. See, I was once told I have a Jenny from the Block attitude that I needed to grow out of, which as you can see has only gotten worse–better? Then, I saw Jenny from the Block headline a show with Shakira at the Super Bowl last week. Then I saw Speaker Pelosi display a BIG MOOD on national TV. Later on I heard AOC continue to remind us this is not normal all while being called dumb and ugly on Instagram live. So, we can’t just be seen anymore, and it would behoove you to catch up before we move the bar so high that no amount of low blows could help you.

Happy Tongue out Tuesday, from my little man!
My 2 babies. Always in my heart.
Happy birthday to my puppy’s daddy @dereklax!! You keep our lives full of laughs and love ❤️❤️❤️❤️
One of us only observes Eid Mubarak.
Bad to the bone(s)
Here’s a new one on the importance of voting even if you don’t love the candidates. Thanks to @j_l_dean from @chicagovotes for dropping some voting knowledge on us. No matter what you do, make sure you VOTE