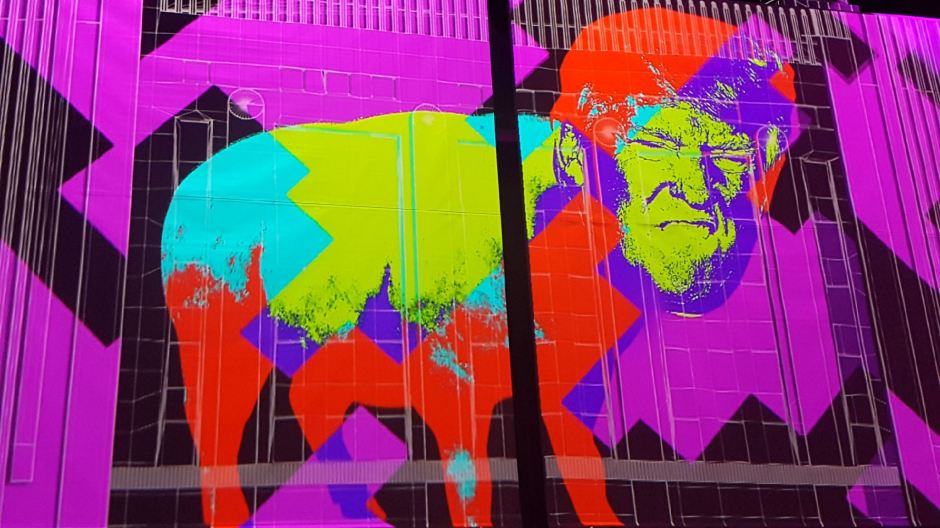 You’re a racist.  That is racism.  Awww see?  That wasn’t so hard?  It took me 3 seconds to type and even less to think.  For some people it’s like those words are not in their vocabulary.  They are reserved to describe Klancowards pictured lynching AND burning a person of color in the 1970’s, not now of course, that type of racism died with them right?  The thing is though, you don’t have to wear a hood, fly a confederate or nazi flag, or use racial epithets to be a racist.  If you lock your doors when you see a person of color approaching, clutch your purse, make racist jokes, say “why didn’t he just listen to the cops?,” “doesn’t freedom of speech protect them too?,” call WOC “mamacita, chiquita banana, etc.,” or tell me that I’m not on a partner track because I haven’t transitioned from being Jenny From the Block to being J. Lo–guess what? You’re racist.  I AM SO SORRY I HAD TO BE THE ONE THE TELL YOU THIS (just joking it’s actually my favorite thing to do) but you’re racist and you have racist ideologies.  But here’s the good news: YOU CAN CHANGE.  At any time in your life you can choose to change.  This choice you have is an illustration of your privilege and your power over POC but it is in fact a choice.

My boyfriend tells me that I use the label “racist” fast and loose.  I call it having zero tolerance for bullshit.  Tomato, tomatillo, am I right?  I can call out a racist after about 10 minutes into a conversation, it’s a gift and a curse really because I’m not afraid to hurt anyone’s feelings in doing so.  In the last year it has made my circle of family and friends significantly smaller but I’ll be damned if the quality of my relationships hasn’t increased exponentially.  I used to think that it was important to try to get along with everyone despite differences, even if they were racist.  I am proudly not that person anymore.  I’m not here for the “it’s just a joke,” the “oh c’mon I can’t say ANYTHING these days without someone being offended.”  I’ve spent a large portion of my life changing the intonation of my voice when speaking to white people to completely erase any trace of an accent, not flipping a table when someone made a racist joke after we’ve just met and not losing my absolute shit when someone tries to explain to me that I’m being racist because of my blog and feelings about white people who choose to remain complacent in this fight.  So yeah, I don’t give a single fuck when you get upset because you have to think before you speak to me for a change.

POC have had to completely contort themselves around white people in the history of FOREVER, we have had to make ourselves less threatening, less loud, less flavorful, etc., or risk living up to the stereotypes they have created for us.  I can’t tell you how many times I have had to consciously keep from snapping my neck when I get heated because I didn’t want to be that kind of Mexican Girl.  This neck snap something that is in my GENES, it’s the same gene that helps me dance to salsa, cumbia and merengue, it helps me be #alwaysonbeat, it is in my soul controlled by my central nervous system unconsciously functioning at all times.  And to make sure white people aren’t uncomfortable around me, I and other POC have had to mute ourselves so that we are more acceptable to them.  I have had to bite my tongue when my old Boss said he didn’t want to put people “that don’t speak English” on a witness stand and then turn around watch him advertise on Spanish TV networks and black radio stations for their business.  I have ooohhhsaaaaa’d when my boyfriend’s friend asked me if I was outside valeting cars after we had stepped out of a party for a bit.  I have nicely explained to friends and their parents for years that my mom’s accent isn’t that heavy and if you just listen you can actually understand everything she says.  I one time had to patiently answer the question “does your dog understand your mom? you know because her accent is so heavy.”  No, the dog doesn’t understand my mom, the jerk doesn’t even understand me, you know because he’s a dog…   I’ve had to explain calmly in my own house to a guest as to why  stereotypes are not a survival technique that’s evolved from our ancestors.  This is just the tip of the iceberg, I am sure there are 1 million other examples of other POC muting themselves in the name of white people’s comfort.  But, guess what white people?  TAG YOU’RE IT.

You’ve been IT, actually.  You just keep doing that thing you do when you’re a kid after you get tagged, “the bench is base NOW, sorry tag someone else.”  But listen, the thing is the nazi, racists–your brothers, cousins, uncles and dads–marched on Charlotesville the other day with tiki torches and new balances so, it’s your turn now.  You are IT.  When they were done marching because their arch supports gave out, they all went home to your sisters, cousins, moms and aunts so, it’s your turn now. It’s your turn to THINK before you speak and act accordingly.

I know, I know it’s hard–listen I play this blog fast and loose, I wrote this in an hour and I’m probably going to get some hate texts later because of the examples I used but I still thought before I typed so I didn’t completely call out ALL my white friends.  But I have been doing this for almost 30 years (the thinking before I speak thing) and I can only imagine how it must feel to go from never having to think twice about your opinion possibly being wrong and unaccepted to having to actually think of the power your words yield.  This is going to be tough for you but it’s time.  It’s time you stop letting shit slide.  Stop not wanting to be that guy that kills the mood or challenges friends when they bring up politics, race or religion because you just want to have a good night.  Challenge your friend Jeff, your parents, your uncle, etc., when they make Black Friday jokes and black people are the punch line.  Challenge your best friend who can only relate to your brown girlfriend by making jokes about her ethnicity.  Call out your friends and family when they display even the slightest hint of racist ideologies, that’s the only way this is going to work.  Because see, we’ve been doing the work.  We’ve been marching, we’ve been getting killed in the streets by trigger happy police officers, we’ve been voting (albeit getting shut down), we’ve been writing  but we remain un-phased and we keep working.  But, it’s your turn now.  You all want an invite to the carne asada or the cook out, right?  You can get one but you need to act now.

The thing is, it starts with you.  That’s the hardest part and once you get past this little dip it’s much easier I swear, but starting with yourself is the hardest part.  Take a look at yourself and understand that you probably hold some racist ideologies.  Sure you probably aren’t wearing a hood–at least not if you’re reading this–but you’re probably making or laughing at the jokes,  you’re probably locking your doors, you’re probably complaining that the black community doesn’t help itself enough instead of calling out our government and systematic racism and you have to make a decision to stop that thought process and change.  If it makes you feel better, it’s not your fault.  Racism isn’t innate, it’s taught even the tiniest parts of it are taught.  But that just means it can be unlearned too.  But, you have to make a choice to stop being blinded by the privilege you were born into and start being proactive–step outside of your comfort zone for a change.  Unless you can call it out in yourself first you’ll always let it slide when someone else does it in front of you–and then they end up buying tiki torches in Charlotesville because you and 45 decided it was OK for Johnny to keep saying racist shit at the dinner table and you didn’t say anything to stop him.  So yeah it sucks you’re going to have to admit that you’re a little bit of a racist and then you’re probably going to have call out your best friend as being racist too but here’s the thing: you can change, if you want to.  I and millions of other POC can’t change who we are but you can change your mindset and you can challenge other white people from inside their safety net.  That’s something we can’t do so your participation is necessary.  If you want the invite anyway.

If you don’t want to do the work, we’re not surprised, this country was built on our backs anyway but at least do us a favor and sit down and get out of our way, because we’re pushing for progress here and we’re never going to stop.  Also don’t get mad when we call you and your friends racist if you’re not wiling to do the work we get to act accordingly.  To everyone to participated in the protest against the alt-right nazis, way to go.  We need to stay strong and united, we will not be pushed back.